Contact Us »
← The Difference Between Shot Blast Cleaning and Shot Peening Graffiti Vandalism; The Rise of Criminal Damage to Property in London →

Broken Window Theory and the Problem of Graffiti

Banksy once again stole the headlines in October of last year, as one of his paintings sold for a mammoth $1.4 million — before shredding itself (almost) entirely into pieces. The proceeding news coverage swept the nation. Banksy had simultaneously become the most well-known, yet unknown, human on the planet.

As Banksy’s notoriety periodically spikes, so too does the debate between classing graffiti as ‘street art’ or ‘vandalism’. The Bristolian ‘graffiti artist’ is undoubtedly flying the flag for street art proponents, but his influence may be causing more harm than first realised. The ‘broken window theory’ is a testament to this claim. A lesser known factor in the aforementioned debate, the ‘broken window theory’ may very well be the most significant argument against those looking to follow in Banksy’s elusive footsteps. 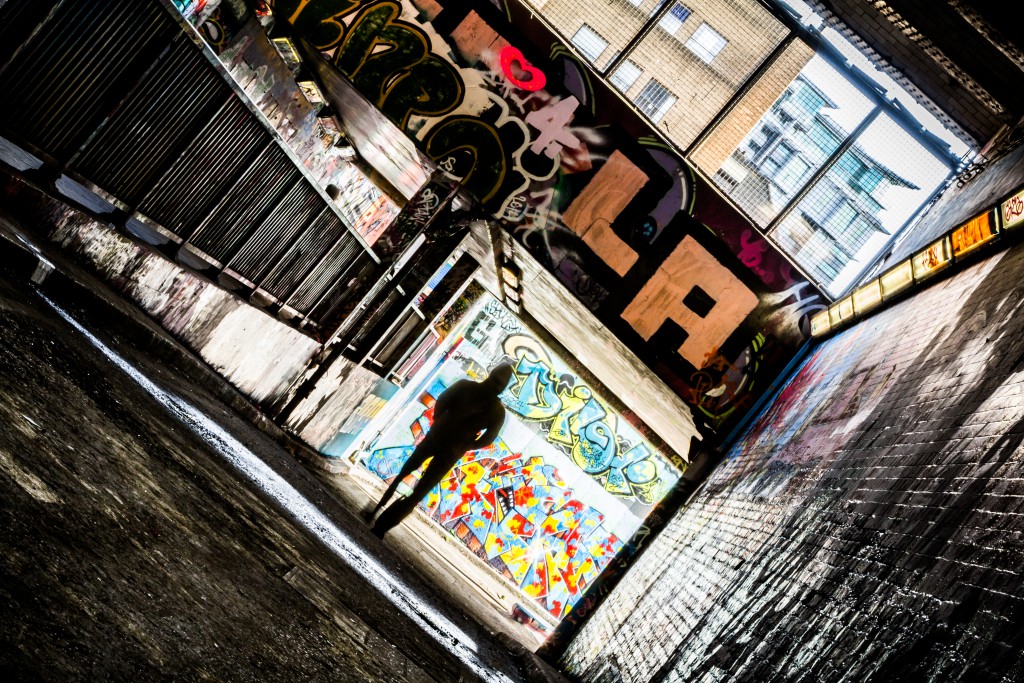 What is the broken window theory?

First introduced in 1982 by social scientists James Q. Wilson and George L. Kelling, the broken window theory posits that small criminal acts within a community — graffiti being a prime example — creates an environment that breeds more (and more serious) crime. The idea is that an offender may feel more inclined or justified to commit further antisocial crimes in an area where antisocial crime has not been confronted. What starts as a broken window or a little graffiti grows into multiple broken windows and multiple walls of graffiti. This becomes an attractive area for offenders to congregate, and before long what was once no more than a simple broken window or wall of graffiti has become a hub for illicit activity. The resulting activity can be a prime factor in raising the crime rate of the whole community; it is not uncommon to for drug deals or gang violence to manifest, for example.

Is there any evidence to support the broken window theory?

The broken window theory may seem extreme, but many experiments have corroborated its veracity. One experiment, for example, tested how individuals reacted to finding an addressed envelope, visibly containing a €5 note, sticking out of a postbox. The first half of the test planted the postbox in a clean environment, before graffiti was introduced both on the postbox itself and the surrounding environment for the second half of the test.

The rate of robbery more than doubled. The first half of the test saw just 13% of passersby nab the envelope; when the graffiti was introduced, that figure rose to 27% — over a quarter of all second-half participants.

How should communities react to the broken window theory?

The broken window theory suggests that offenders feel more inclined or justified to perpetrate a criminal offense in an area where graffiti has failed to be ameliorated. On the contrary, if graffiti is dealt with in a stringent and efficient manner, this criminal inclination will be significantly lowered.

Employing professional graffiti cleaning services is a successful way for a community to combat the broken window theory and lower their rate of crime. With J Radford Group, not only do we use the most modern equipment and techniques to remove graffiti efficiently, we also apply anti-graffiti coatings to prevent potential reoffending.

Shot blast cleaning is the most effective method for removing graffiti. We shoot a powerful stream of abrasives at the defaced wall to remove and clean the graffiti. The stream’s substantial force breaks away the superficial layer of the wall, leaving the clean layer underneath to advance to the surface.

We hope to bring a new light to the vandalism/art debate of modern graffiti. By its very nature, graffiti can be a catalyst for further, unrelated criminal activity, regardless of its artistic merit. If removing and preventing graffiti yields a lower crime rate, then we consider it to be a duty for communities to be stringent in their attitude towards it. For the best graffiti removal and prevention services throughout London and the surrounding areas, give J Radford a call. Or contact us online, as our team are always on hand to help.

This entry was posted in News, Vandalism. Bookmark the permalink. ← The Difference Between Shot Blast Cleaning and Shot Peening Graffiti Vandalism; The Rise of Criminal Damage to Property in London →